Added a 12V outlet in the kitchen, this will be handy for the crock pot, which usually sits in the sink when we use it. I took the microwave out, then there is easy access to wiring right behind it, plus with the MW out, it was easy to attach the 12V outlet right on top of the 120V outlet. 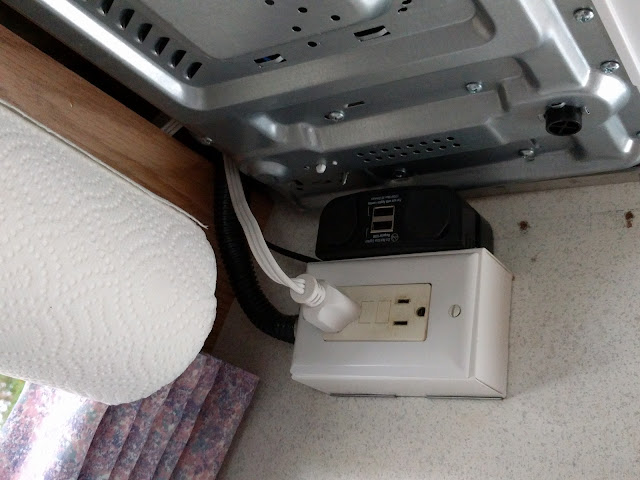 
Fixed the broken knobs on the hot water heater bypass valves. The little tabs had broken off. The knobs are brass and easy to drill, so I drilled a hole and put a bolt through both of them. 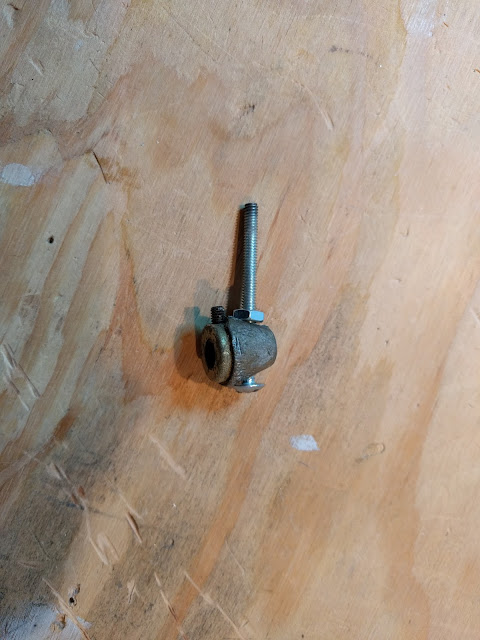 Posted by Dale Anson at 6:44 PM No comments:

Kicked out the side panel

Sleeping sideways in a van doesn't provide for a lot of leg room. Over the 2+ years we've had our Roadtrek, I've manage to kick out the side panel. I was afraid I'd have to take it to an autobody shop to get fixed, but it turned out to be fairly easy. The hard part was taking out the RV bed, frame, and wall linings. 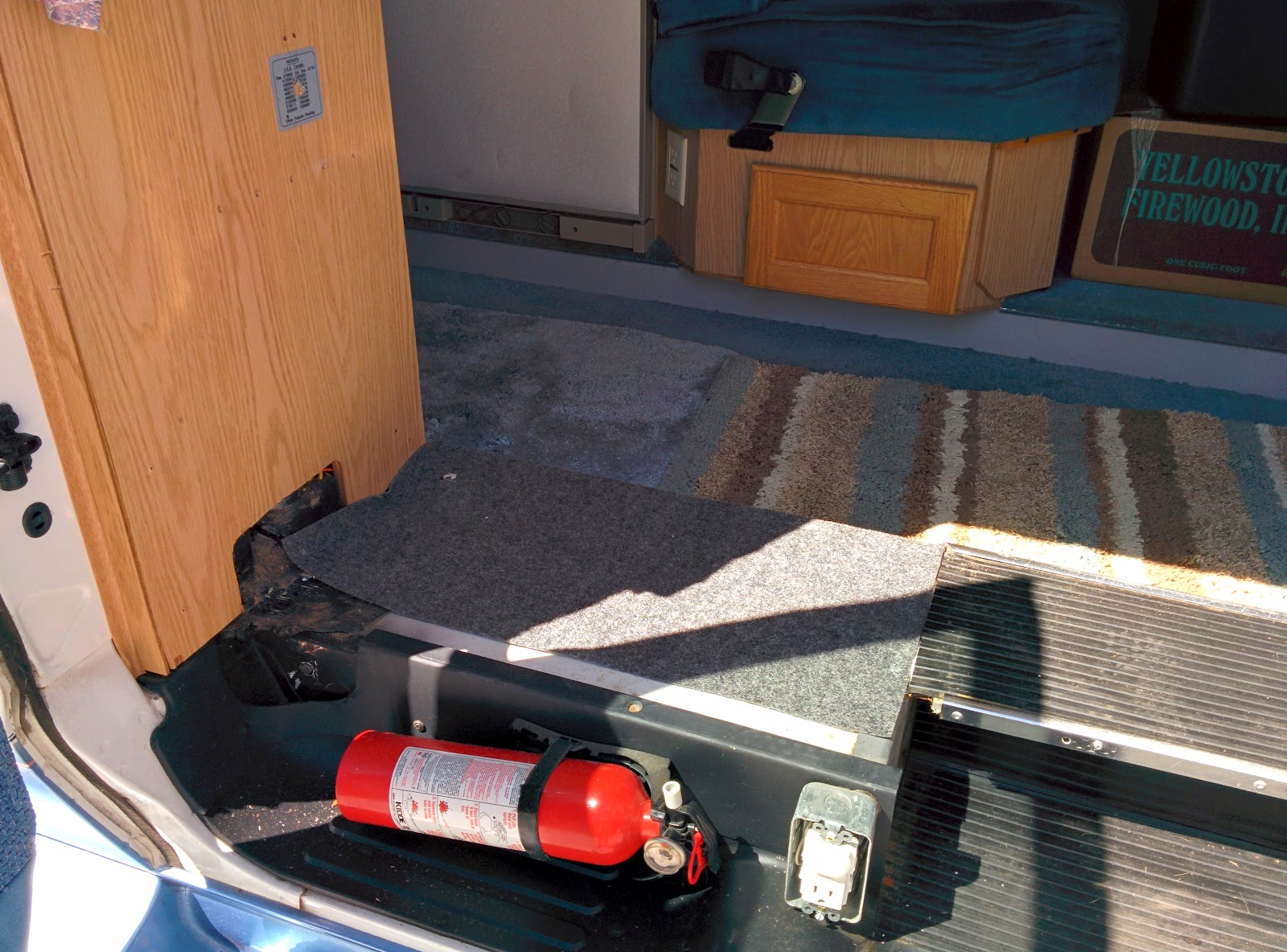 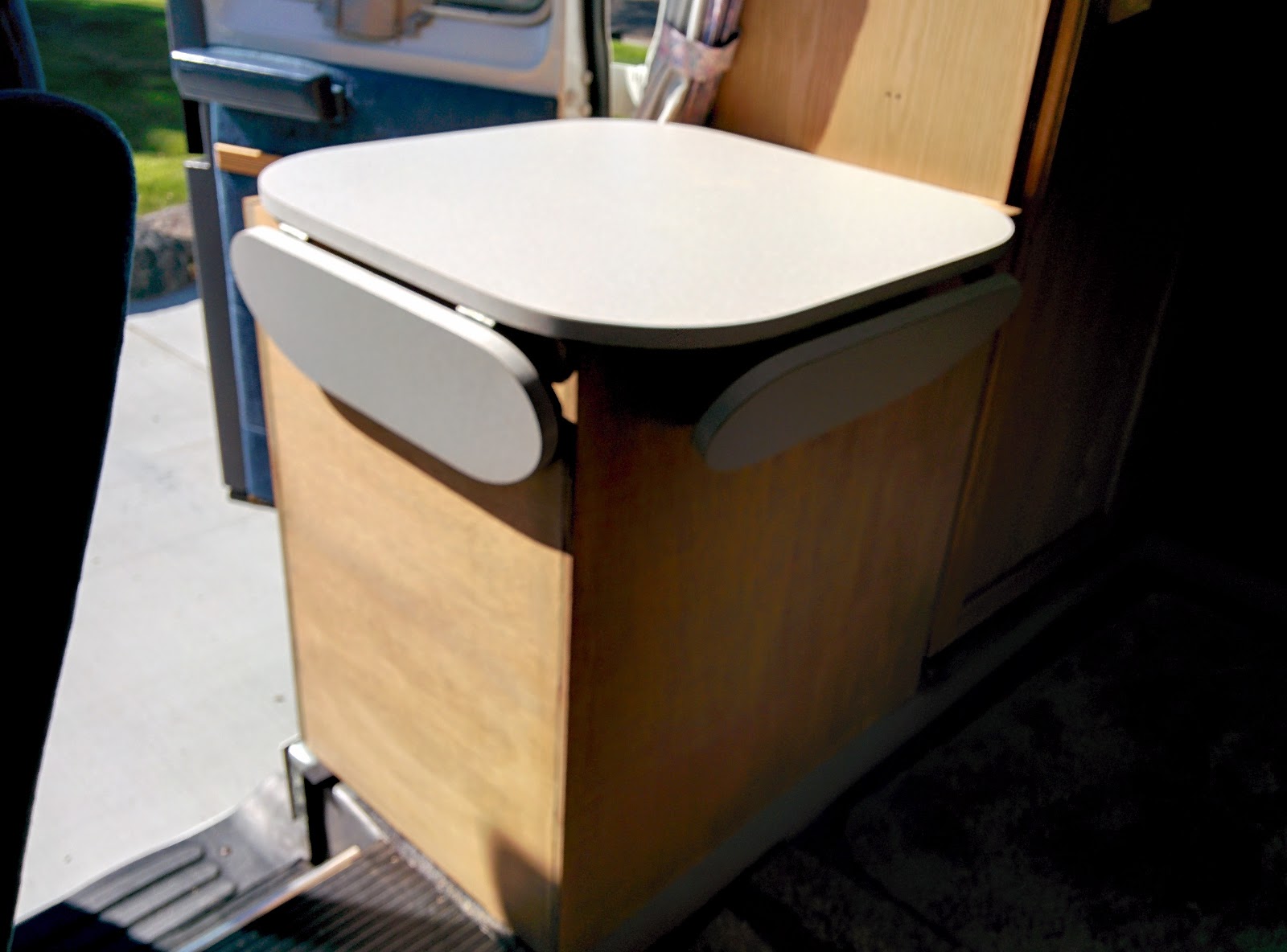 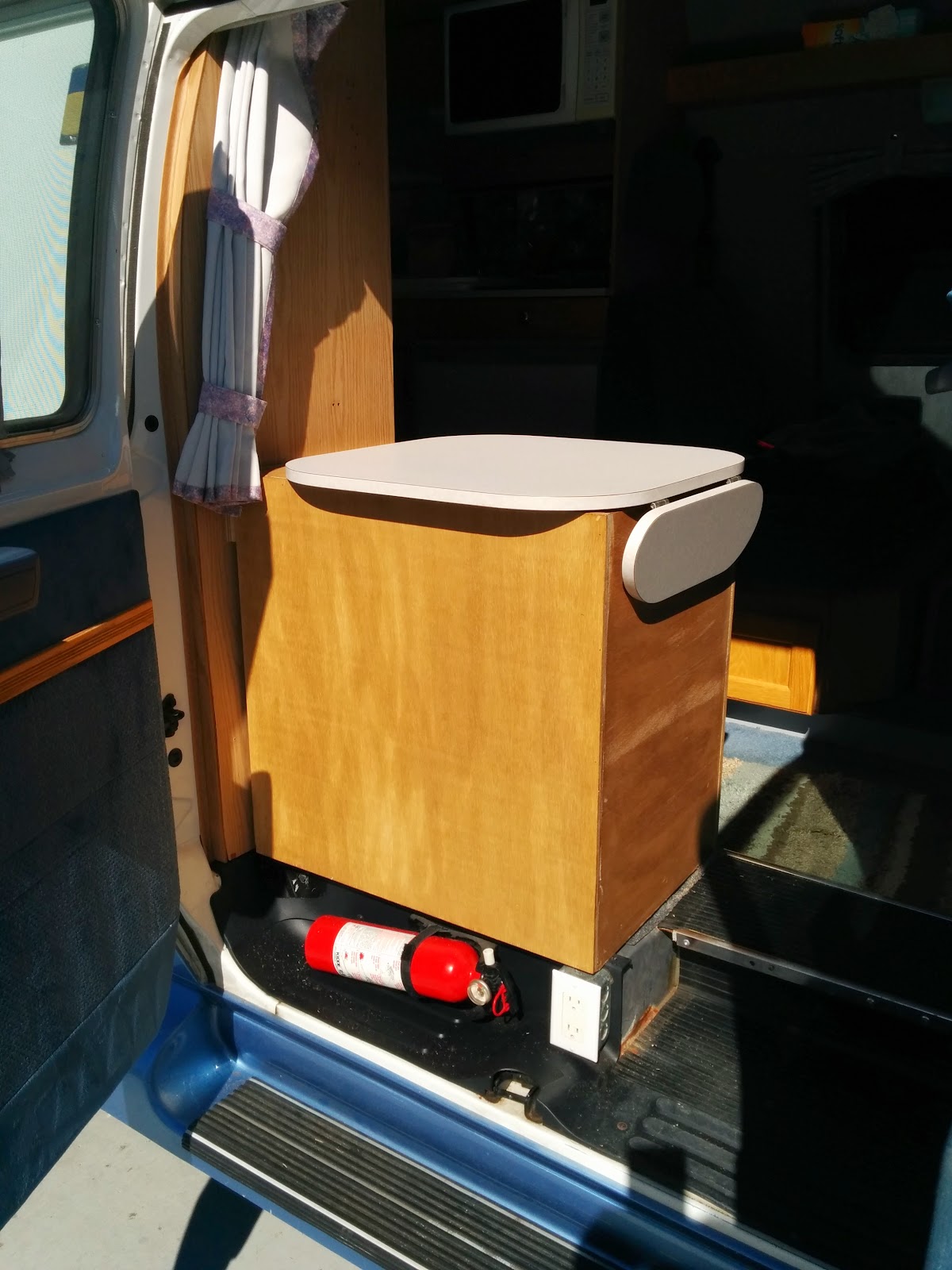 Posted by Dale Anson at 9:58 AM No comments:

Our Roadtrek came with the original radio, AM/FM/CD/Cassette. No way to plug in a phone or ipod, so an upgrade was in order. It turns out to be easy to change the radio, just pry off the plastic dash cover, undo 4 bolts, pull out the old radio, and insert the new one. I got all the parts on Amazon:

This one has AUX in, USB, bluetooth, CD, AM/FM, so a little more modern than the OEM radio. Amazon link.

Since it is smaller than the OEM radio, I needed a mounting kit and a wiring adapter: 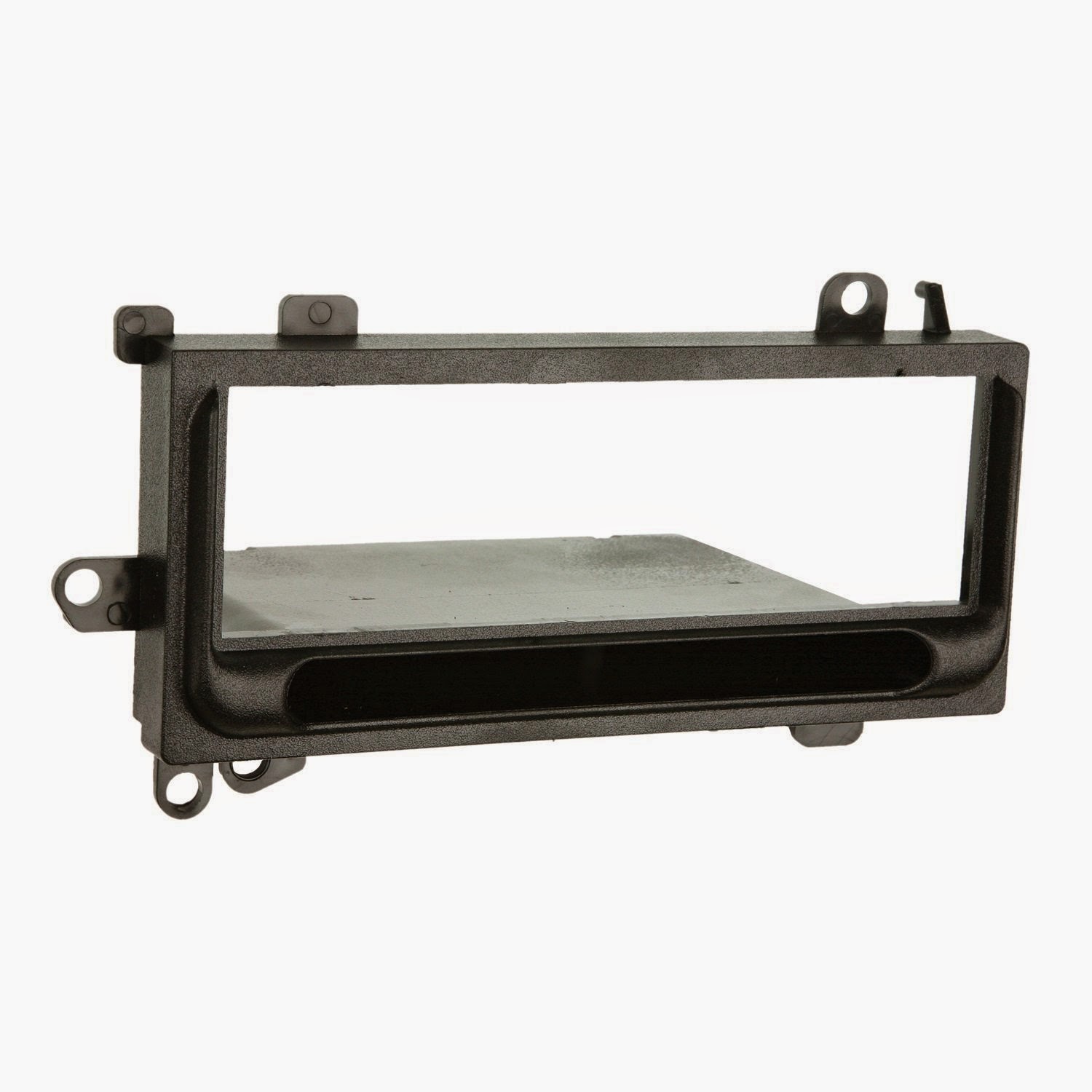 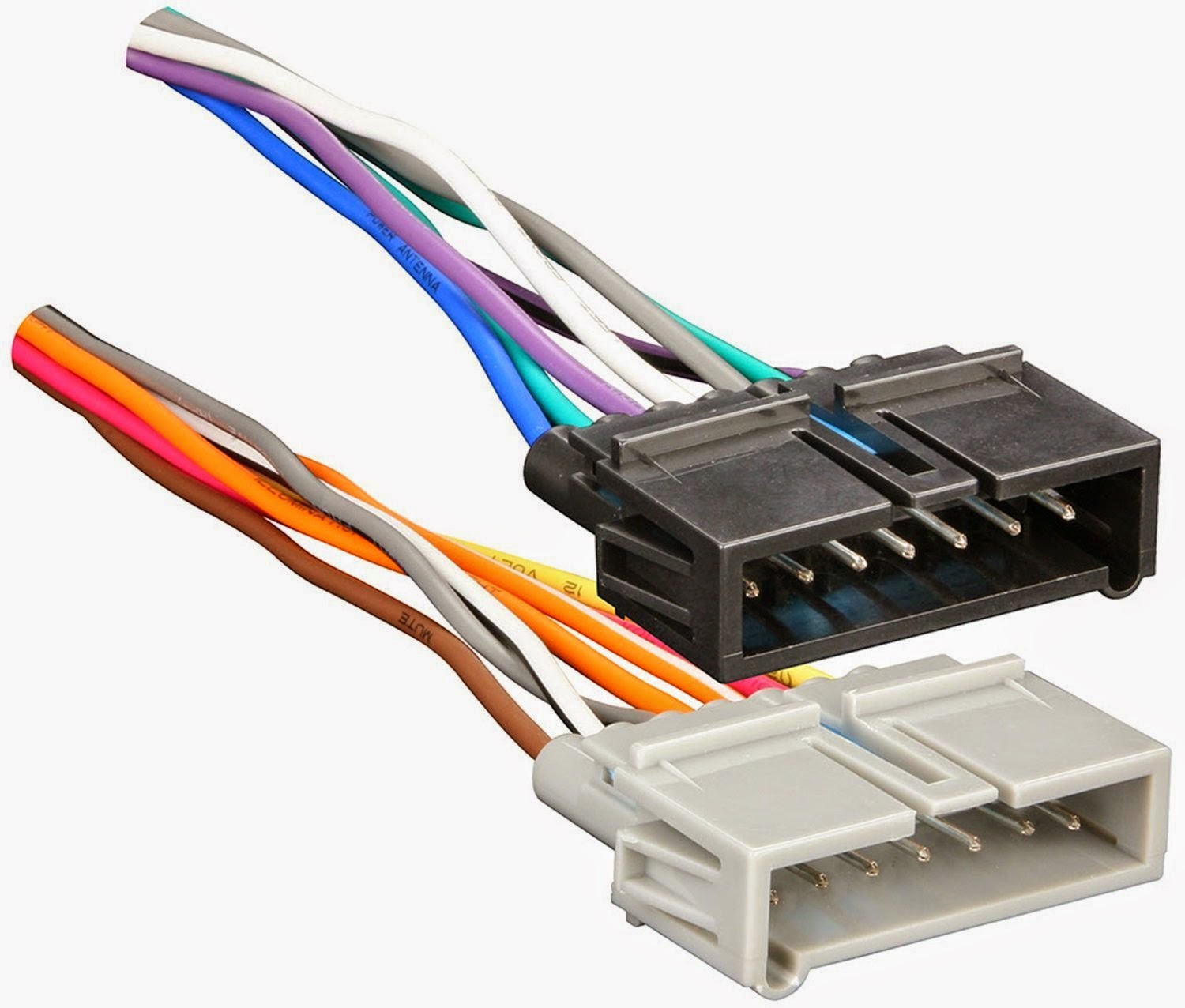 Email ThisBlogThis!Share to TwitterShare to FacebookShare to Pinterest
Labels: modifications

We bought our Roadtrek in August. We'd been looking for a while, they are hard to come by in our area. Finally, I put a "wanted" ad on Craigslist, and a guy emailed me the next day. He had a 1998 Versatile 190, 84K miles, stored in a garage. He wanted $16K for it, which is a great deal and it was in great shape. He could easily have asked for another 5 or 6 K.

Not having had an RV before, we took it on a short trip to McCall to see how everything worked. I think we tried out everything except the hot water heater.


We had a nice bike ride around the park, and a nice ride into town to meet some friends for coffee. Pretty good first trip.
Posted by Dale Anson at 10:11 AM No comments: